Praise the Lord! His Glories Show 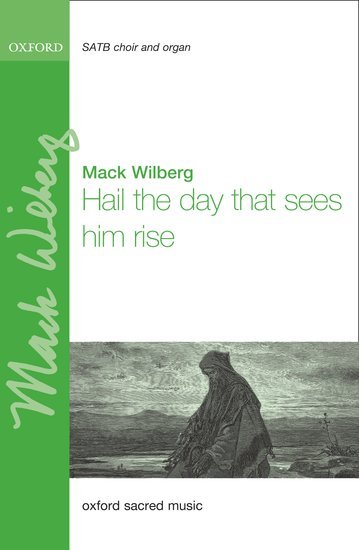 This is a grand and exultant arrangement of the hymn tune 'Llanfair' and is presented with two text options: 'Hail the day that sees him rise' for use at Easter, and 'Praise the Lord! his glories show' for the rest of the year. Wilberg has treated the melody in several ways, including a four-part unaccompanied verse and a jubilant descant (optional); the accompaniment adds further triumphant colour with fanfares and scalic flourishes.