My Song in the Night (SATB) 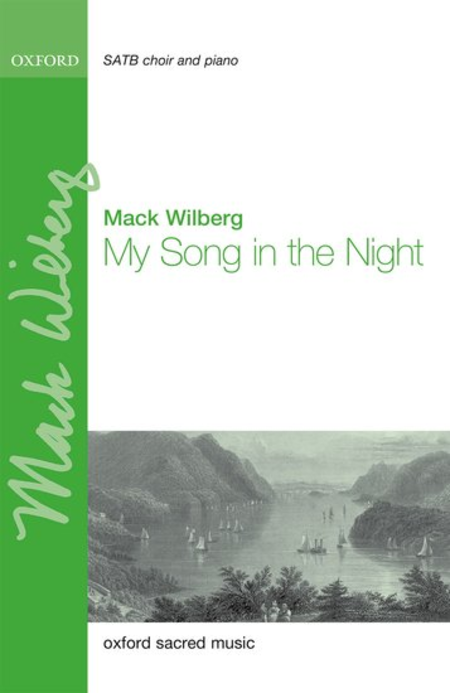 Minimum Order: 8 copies
Educator and Bulk Pricing Available. Contact us for a quote.