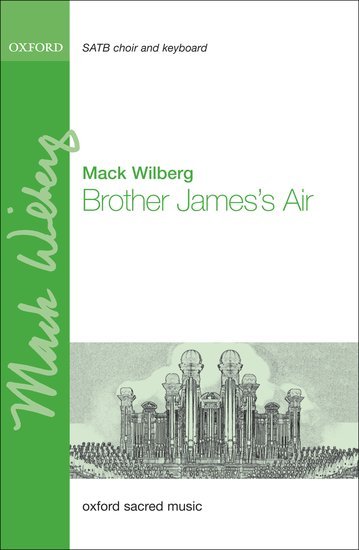 Mack Wilberg's arrangement of Brother James's Air has been recorded on the Mormon Tabernacle Choir's CD, Heavensong:Music of contemplation and light. The arrangement is stunning and can be performed throughout the year, especially during reflective seasons.