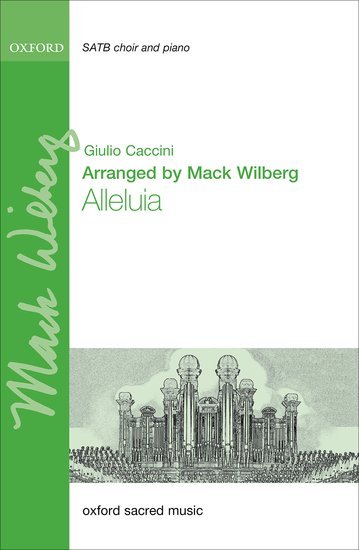 
Male voices take the leading role in this mixed-voice arrangement of the tender and well-loved solo piece attributed to Caccini (and usually sung to 'Ave Maria'). In keeping with the cumulative embellishment of the original, Wilberg's version starts with unison men and gradually adds more parts, always grounded by the lower voices. Similarly, the accompaniment's texture thickens as the piece develops, with the instrumental version starting with strings only, building up to a full orchestral climax before a gentler coda.

Church and educator pricing available. Contact us for a quote!