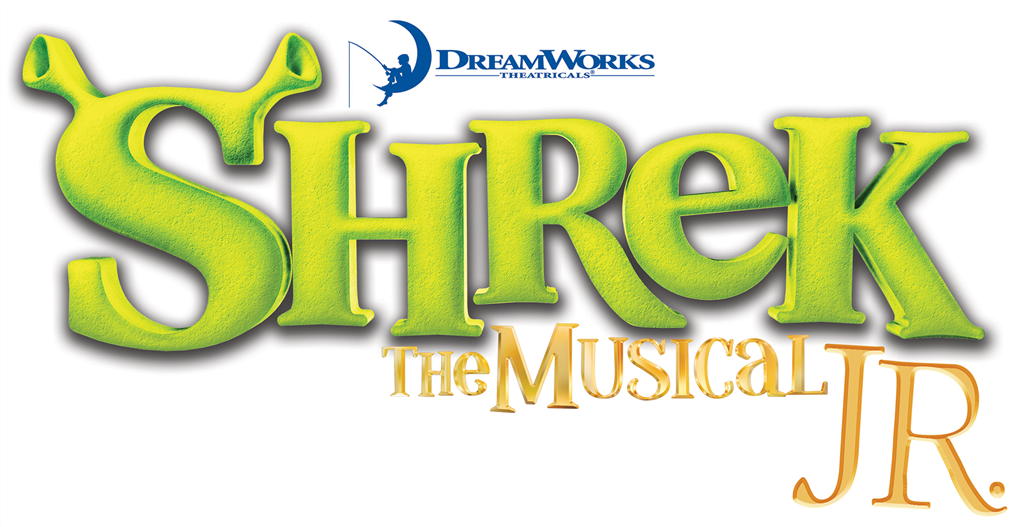 Current Default Location
left in stock in
View all locations
Low in store inventory, may be subject to change

Shrek Jr.
By Jeanine Tesori and by David Lindsay-Abaire

Bring the magic of Broadway to your classroom and school theater with these student adaptations of classic Broadway musicals. Each of these treasured tales is teacher-tested, kid-friendly, and custom tailored for success.
The ShowKit includes all the resources you need for a successful production with easy suggestions for staging, costuming, and sets, making it a perfect opportunity for an all-school collaboration.

STORY OF MY LIFE

I KNOW IT'S TODAY

THIS IS HOW A DREAM COMES TRUE