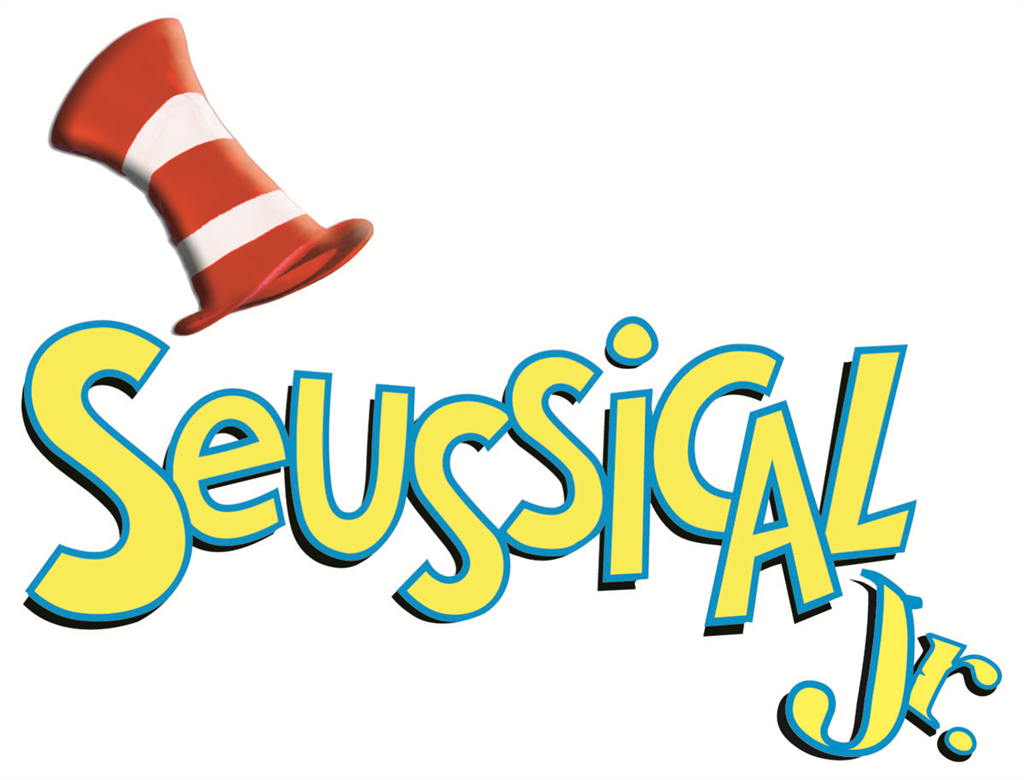 Current Default Location
left in stock in
View all locations
Low in store inventory, may be subject to change

Bring the magic of Broadway to your classroom and school theater with these student adaptations of classic Broadway musicals. Each of these treasured tales is teacher-tested, kid-friendly, and custom tailored for success.

The ShowKit includes all the resources you need for a successful production with easy suggestions for staging, costuming, and sets, making it a perfect opportunity for an all-school collaboration.

The vocal parts have been carefully adapted to be sung by unchanged or changed voices and the script and score have been custom-tailored to make the show appropriate for young performers through the ninth grade.
Upon placing your order, you will receive a Dramatic Performing Rights License from Hal Leonard Corporation which will allow your organization unlimited performing rights for one year.
Who is eligible to purchase this showkit?

Overview/Synopsis:
"After all those years being stuck on a page, Did you ever imagine you'd see me onstage?" So says the mischievous Cat in the Hat at the onset of this fantastical, magical, musical extravaganza! All of our favorite Dr. Seuss characters come to life in this delightful Seussian gumbo of musical styles, ranging from Latin to pop, swing to gospel, and R& B to funk! So let your toes tap, your fingers snap, and your imagination run wild for "Oh, the thinks you can think, when you think about Seuss!"

Cast of Characters:
The Cat in the Hat is the essence of mischief, fun, and imagination. The Cat stirs things up, causes trouble, but always sets things right again, helping JoJo to discover the power of his own imagination as they create the story for the show together. Look for a physically adept actor (male or female) to play THE CAT, one who will be able to play many comic cameos and is comfortable improvising with an audience. The Cat does not need to be your strongest singer, but should still have good rhythm and timing.

JoJo is a "Thinker", a smart child with a wild imagination. He can be played as being a little bit awkward, a little bit of a loner, or simply a rambunctious kid whose Thinks get him into constant trouble. By the end of the show, he learns what it means to be a responsible member of his world, using the power and possibilities of his own Thinks. He should be one of your stronger singers.

Horton the Elephant is a gentle giant. Think of him as a big-hearted blue-collar guy who is steadfast, responsible and always tries to do the right thing for his friends. He is imaginative and receptive to the world around him. He is very unselfconscious. Horton's view of the world never changes - he believes in its goodness. By the end of the show, without even realizing it, he is ready to become a parent.

Gertrude McFuzz is very self-conscious and aware that her one-feather tail isn't perfect. Gertrude changes during the show from a neurotic, nervous and shy bird into one with the power to protect and care for a baby elephant bird and commit herself to Horton. In other words, she stops worrying about her looks and grows up.
Mayzie La Bird is self-centered, selfish, and vain. Mayzie will never admit to her own flaws. She manipulates anyone she can into doing what she wants. But Mayzie isn't all bad. In giving up her egg to Horton once and for all, she has a moment of generosity: she realizes she isn't the kind of person who would be a good parent, and she does the best thing she can for the egg.

Sour Kangaroo isn't really sour at all. She's just got a lot of attitude. She's loud, brassy, and a lot of fun.

The Wickersham Brothers are not bad guys! They're simply a lot like kids who tease, play pranks, and get a kick out of making mischief, although often at others' expense. They enjoy hanging around with one another, making music together on the street corner, and playing off one another. Encourage each of your actors to find their own Wickersham persona.

The Whos are a lot like you and me, only so small as to be invisible. Don't think of them as weird little aliens. They should be played for their inherent humanity. Encourage everyone playing a Who to try and create his or her own unique character.

Mr. and Mrs. Mayos are Whos who are parents trying hard to raise a difficult child in a difficult world. They may get aggravated with JOJO, but they love him dearly and try to do the right thing, even if it turns out to be a mistake.

The Jungle Creatures are real people at heart, just like us, even though they may be described as animal characters. We discourage masks and literal "animal costumes." Each student should be encouraged to create his or her own individual character with human characteristics.